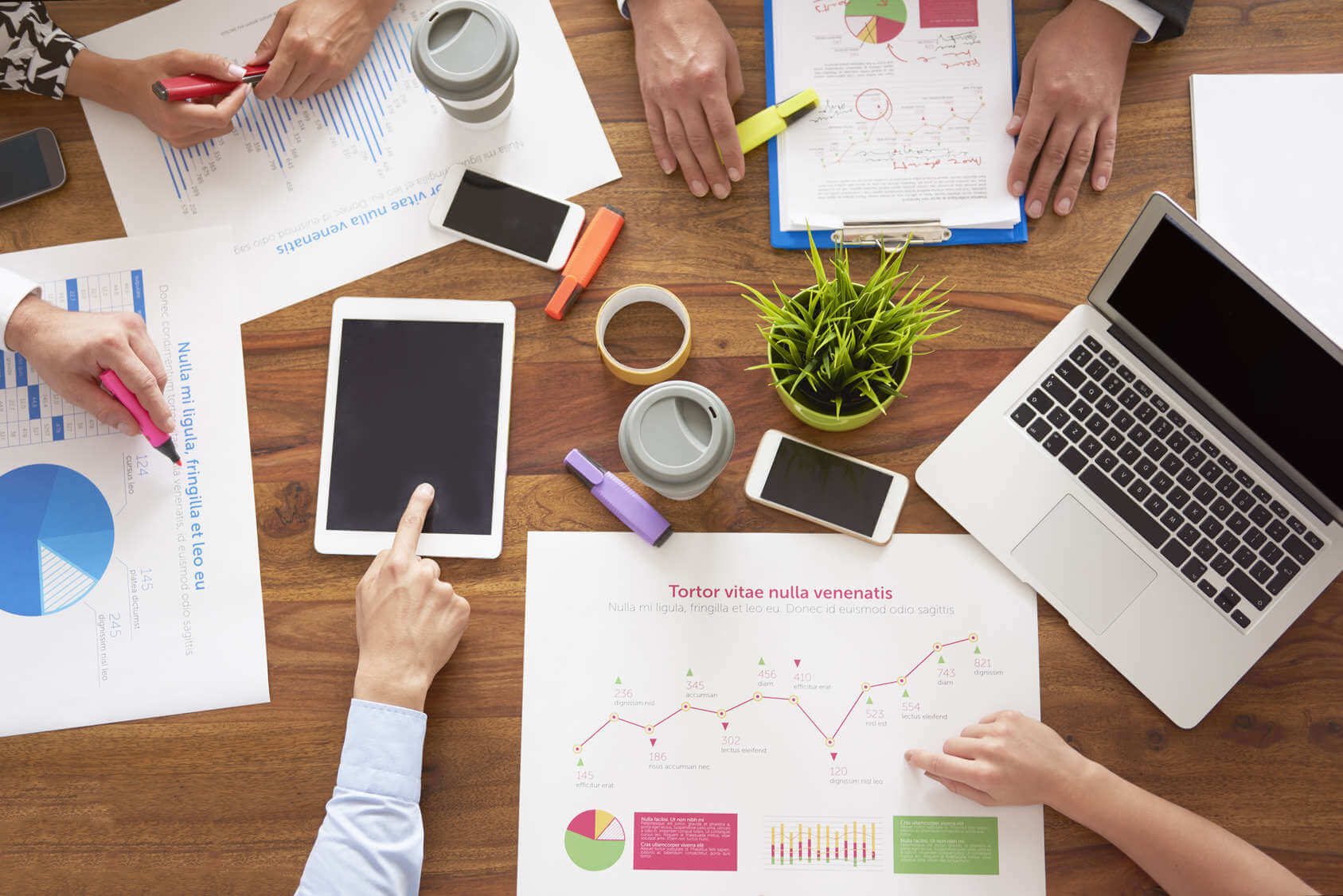 12 Sneaky Psychological Biases That Affect How You Sell Part 1

Have you been in that moment when one fail attempt is like a curse and you happen to be missing and failing all your attempts then after. And then you try the same thing another time when you are high up in your morale and you just happen to do it easily which you were failing to do with hard attempts before.
In reality, when you fail you go into a psychological zone where your mind concentrates on how you failed and however hard you may try it you are going to fail cause your mind cannot think of winning.
With sales it works the same. Few failed attempts of deal are going to make you feel you are bad and you aren’t capable of this. And once you are there no matter how you try it’s going to lead you to a failed deal.
Recognizing this bias of your mind will lead you to find your key to success. Below are 12 psychological biases we’re all susceptible to and how they affect salespeople.
12 Psychological Biases Affecting How You Sell
1) Anchoring Bias
Now imagine a doctor you went to when you were sick. And you told him the symptoms of the illness. Assume that the doctor only listened to your first symptom and didn’t consider what you said after that and gave you some pills. Can you imagine how disastrous that can be? You could get a cough cause of cold but maybe the other symptoms indicate something more serious and you have got pills only for cold.
Anchoring bias is tendency of prioritizing the first piece of information and making your decisions and conclusions around it.
If a sales person is dealing with a client and the first problem that the client mentioned becomes the priority for her she is very likely to have a bad deal. The reason being she focused on the first problem of the client and maybe that problem is not the biggest the client has and solving that may not be enough to close the deal.
The sales person should concentrate on all the problems that the client has and must carefully analyze what’s the priority of the client. According to that information he/she must prioritize what the client really wants and solving that gives a higher chance of getting the deal.
2) Hyperbolic Discounting
Remember that time when your parents offered you a deal saying you can have a game disk now or if you wait for a year they will get you a Playstation but you chose the disk because you could get that now. This effect is called hyperbolic.
Salespeople often like to take advantage of this bias through hyperbolic discounting — slashing the price to influence a decision and reach their quota faster instead of planning for the long-term and working on the prospect’s timeline.
Although it’s great to get the deal faster by offering a discount its much better to concentrate on the client’s timeline and have them for long term. After all a long-time customer is much more valuable than a short time one who will not be your customer in few months.
3) Confirmation Bias
Confirmation bias is believing and interpreting things in a way which you have already believed.
When sales representatives do their prior research on the client they tend to believe what the customer needs already before interacting and they start asking questions which they know will lead to their conclusion. For example, if a rep thinks a prospect could benefit from new customer database, they might ask, “Would you like to expand your customer database?” Of course, the answer is yes, but that doesn’t mean the customer needs a new database.
While it’s important to do prior research before interacting with the customer, it’s also important to be open to their needs and while they differ to your guess.
4) Clustering Illusion
There is always a time when you thought of a strategy which works for everyone. For example, you saw few successes cause of one strategy which you implemented which made you believe it’s going to work for everything. This is where you have fallen for Clustering Illusion.
This is the way the sales script was made to exist. One of the sales representative had a few successes with the implementation of a new technique which led to believe that this technique will help with each client.
While there may be more population with a certain size of shoes their lots of other people who want different shoes. While it’s nice to have a pattern for a successful sale its always better to have an open end to the interactions which helps sales representatives to become more personal with the client rather than being mechanic and working around a script.
5) Planning Fallacy
There has been that time when we did the least work and got great results out of it. And when this become 2-3 times you get to believe that is all you need to work to get the maximum results. Now you have fallen for Planning Fallacy.
In terms of sales representatives it happens when they can strike few deals without having to do much work. Now they tend to believe that they need to do this every time to get the success.
Using ample amount of time to do your work is key to success. Manage your time and decide on a specific amount of time which you need to finish your task. Based on that spend time on each task.

6) Curse of Knowledge
This curse is upon you when you are more informed than the person you are dealing with.
Sales representatives who know a lot about their product tend to fall into this curse. They dismiss their client’s objections with “I am sure it will help you” or “Trust me it works” rather than listening to their objections and attending to it patiently.
The clients don’t want to believe you always that the product will be best fit to their problems. They want to know this will work for them or how it has worked for anyone else having the same problem. The representative must work as more of a friendly trusted advisor than a person who only believes that the client needs their product. 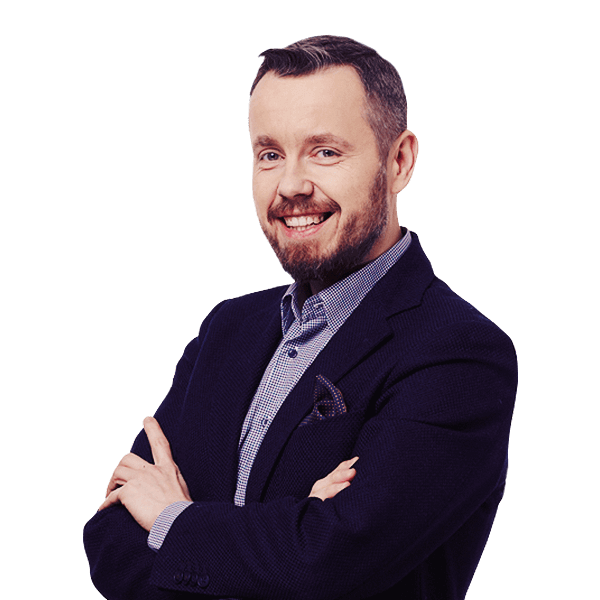